Lutein May Protect Eyes From Long-Term Computer Use

As most people with "desk jobs" recognize, long-term computer use can lead to eye strain. Eye strain not only causes headaches, but can actually damage the vision. The light emanating computer monitors poses the most significant problem.
A new study published in the British Journal of Nutrition (online edition, ahead of print) found that lutein might offer some protection against long days in front of the computer.1
Thirty-seven healthy male and female participants between the ages of 22 and 30 who were exposed to light from long-term computer use were selected for the study. The participants were assigned to one of three groups: orally administered doses of 6mg of lutein, 12mg of lutein, or a placebo, daily, for 12 weeks. Plasma (blood) lutein levels and vision performance tests were calculated at baseline and at the end of the study.
The researchers found that there were significant increases in both lutein groups' plasma lutein levels. In the group that received the 6mg of lutein, plasma lutein levels increased from an average of 0.356 micromoles per liter to 0.607 micromoles per liter. The 12mg of lutein group saw a similar improvement, going from 0.328 micromoles per liter to 0.733 micromoles per liter. Both lutein groups saw improvements in contrast sensitivity and overall visual function. There was no significant improvement in visual acuity in either group; however, the researchers noted that the high-dose group did show a trend toward improved visual acuity, indicating that a longer duration or even greater dose may have improved this metric.
The researchers concluded that "visual function in healthy subjects who received the lutein supplement improved, especially in contrast sensitivity, suggesting that a higher intake of lutein may have beneficial effects on the visual performance." 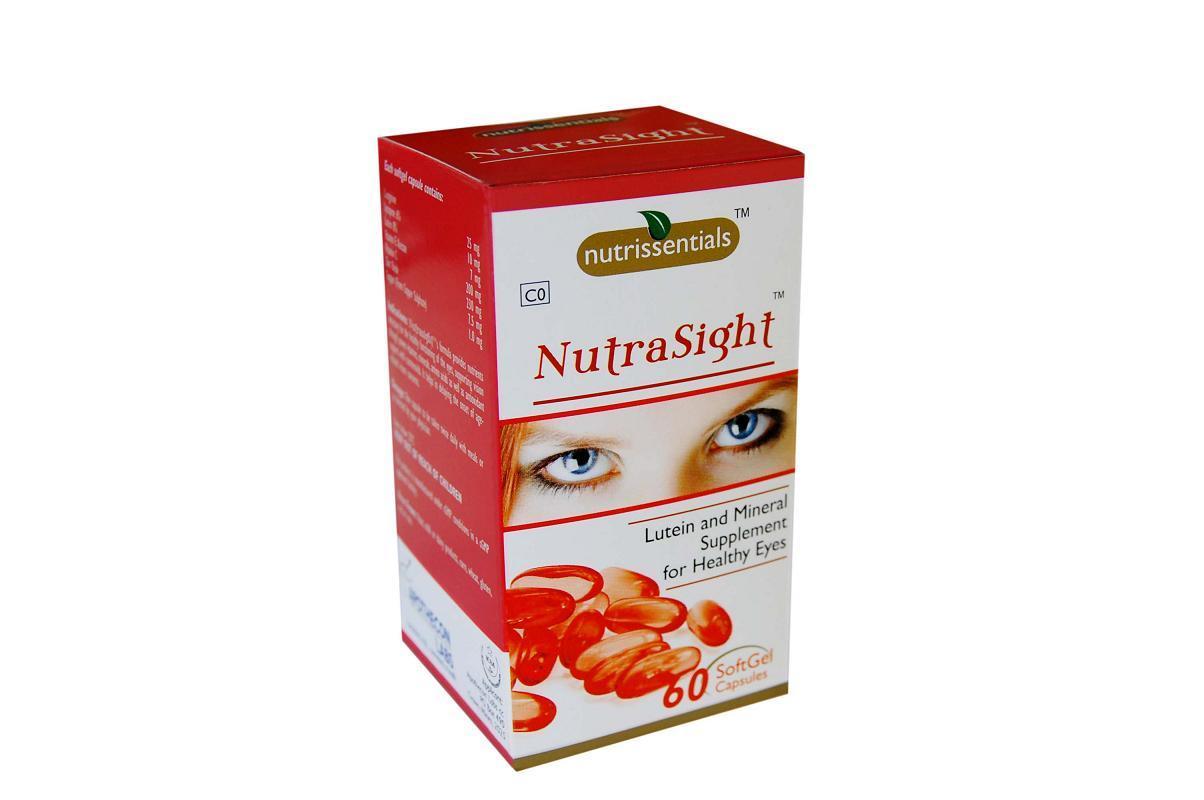 Lutein and its isomer zeaxanthin are the two carotenoids found in the retina, the light sensitive tissue that lines the inner eye. Higher intakes of these nutrients has been correlated with decreased risk of age-related macular degeneration as well as other potential health benefits. Recent research has found that lutein and zeaxanthin may also help reduce the risk of developing cataracts and may help protect the skin from damage caused by the sun's ultraviolet (UV) radiation.

Request information on any of our products or any of the health conditions out there and what helps to treat it. Ask our resident pharmacist.

Are you an agent, retailer or wholesaler and interested in selling our products?

As a retalier you can order our products through your wholesaler. To download the form please click the button.

This option is only
for retailers